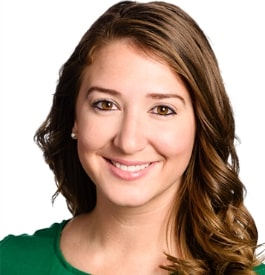 Helena Ramírez Richardson is a national coalition builder, outreach specialist, and programming advisor. She spent ten years in Washington, D.C. in government affairs, leading youth efforts at the most impactful conservative think tank in the world, and brought Hispanics and Latinos into the conservative movement. While now a full time mother, she also worked at The LIBRE Initiative, a boutique government relations firm, and in the Congressional Hispanic Leadership Institute. Richardson was born in San Juan, Puerto Rico, grew up in Miami, Florida, and is fluent in Spanish. Helena now lives in South Florida with her husband Jordan, and their three children.